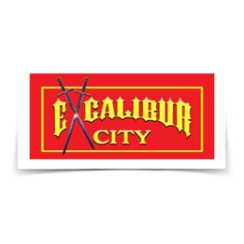 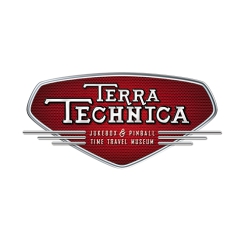 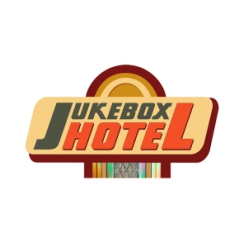 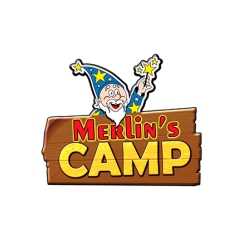 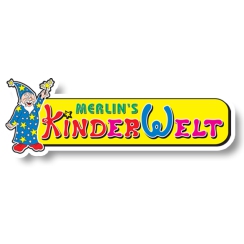 Jack Daniel’s Lynchburg Lemonade is a drink, which was made and named by Tony Mason, the owner of a restaurant and a saloon in Alabama, in 1980.

Lynchburg Lemonade is a cocktail and a long drink made besides other things of whiskey Jack Daniel's Tennessee. It is named after Lynchburg in Tennessee, the home of Jack Daniel’s distillery. So it belongs to the sour family group of mixed drinks.

Usually it is served on the rocks and is decorated with lemon, or cherry.

Jack Daniel’s isn’t a bourbon – but TENNESSEE WHISKEY – a legend among legends. Jack Daniel’s No.7 is the iconic whiskey from Tennessee. It smells of oak wood, sugar syrup and vanilla. In your mouth it’s nicely woody with tones of chocolate, toast and cinnamon with a light smoky finish.

Before the newly charred burned oak barrels are filled with Jack Daniel’s for maturing, the whiskey flows slowly through 3 m thick compressed layer of charcoal (made from hard wood of sugar maple). It is filtered slowly through 10 feet of coal made from sugar maple. Tennessee Whiskey doesn’t pay attention to the dates in calendar. The whiskey is ready in that moment, when the tasters come to this conclusion by themselves. It is considered, how the whiskey looks like, smells, and of course – tastes.

Jack Daniel himself proceeded the same way more than a century ago. And today, it is done the same way. 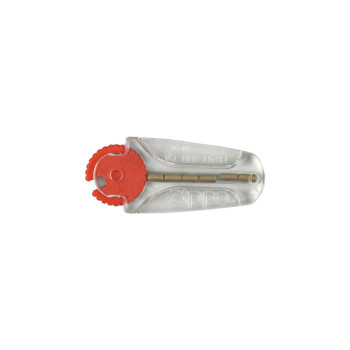 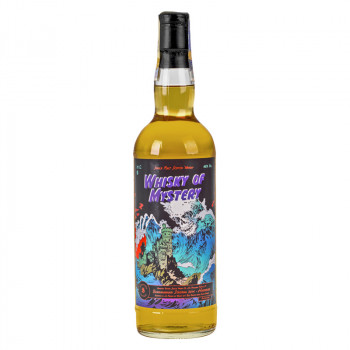 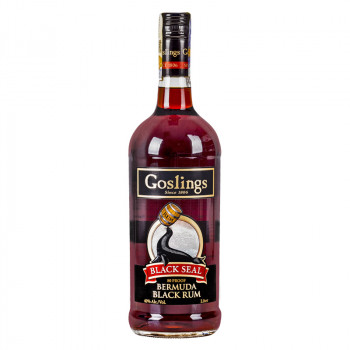 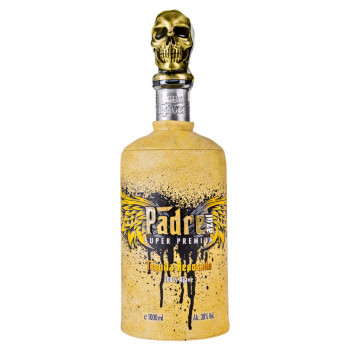 In stock (> 5 pc)
57.85 € without VAT 70 €
Previous Next
By continuing I confirm that I am over 18 years of age and I am setting my preferences about cookies